A fear psychosis more lethal than any intercontinental ballistic missile (ICBM) hits hard when the anxiety turned into resentment ran high that perhaps everyone was entrapped, starting from ministers to the opposition parties. The point at issue is secret surveillance that was leaked out in the public domain recently creating great stir in the Indian polity. It is found that there are several persons under such surveillance—two ministers of Modi government, three important leaders of the opposition camp, a person holding a constitutional position, more than forty journalists, a group of businessmen and industrialists, current and former heads of security agencies. There are also social workers, government bureaucrats, lawyers etc.

Demographic Thought has been detached from political theory and political economy, and population is now considered a part of the problem. A new chapter emphasising the economic value of a population is emerging, but the approach needs to be people-centric.

The governments denial of ‘unauthorised surveillance’, even though it has scrupulously avoided asserting that no Indian security agency has purchased Pegasus, and its refi1s a/to discuss the spying scandal in Parliament indicate that it may be twisting the definition of democracy as we know it.

IMPRI Team The impact of the Covid-19 pandemic has been different across the vulnerable groups based on gender, class, caste and other socio-economic backgrounds were the most hit by the…

Rohit Mehta The Internet is expanding with a high speed and so is our technology and now making online money is not as hard as it used to be back in time….

And we say, respectfully, “How dare you!” National Federation of Indian Women This government that has worked to ceaselessly one by one, decimate the constitutional rights of Muslims in India,… 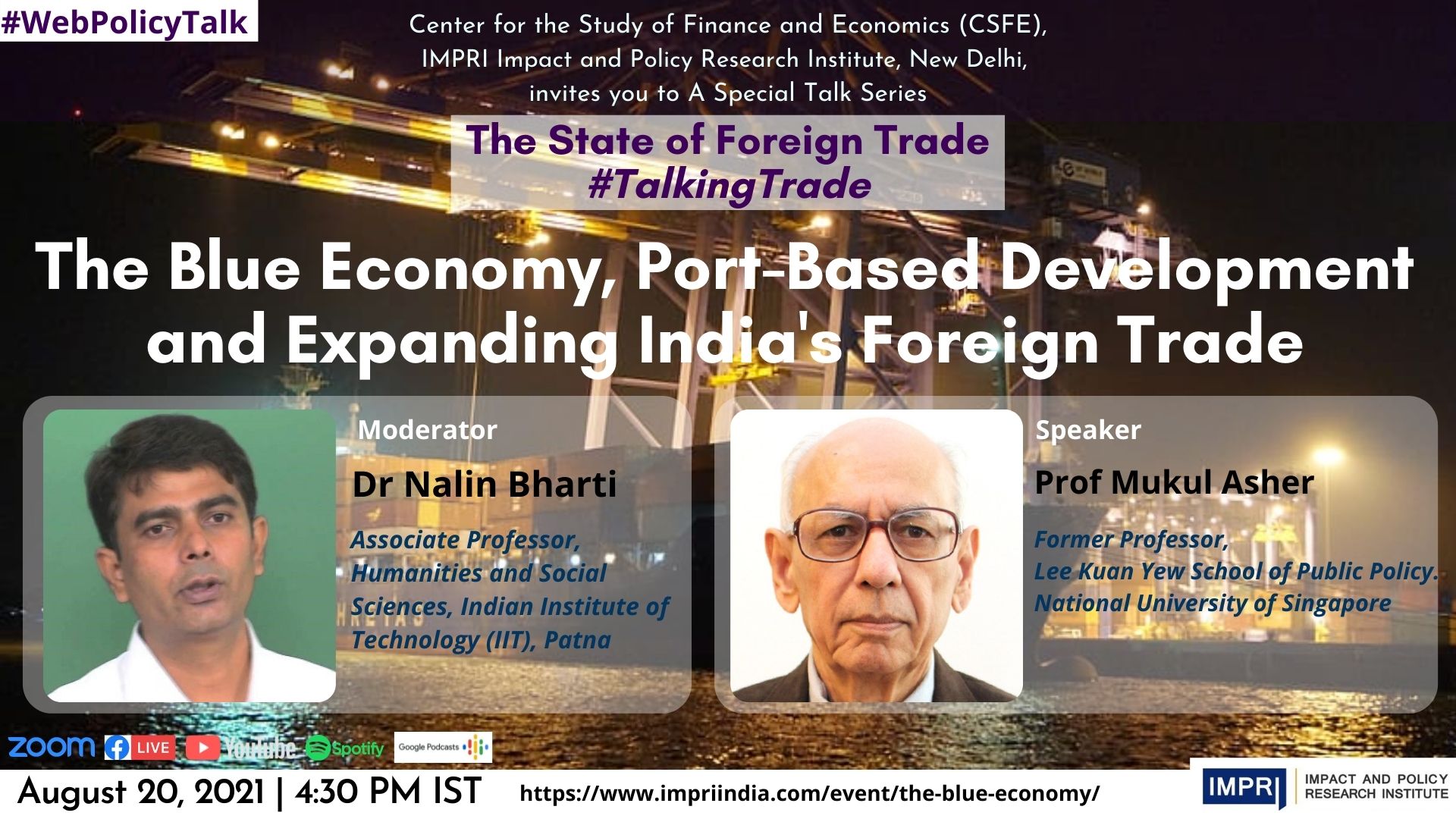 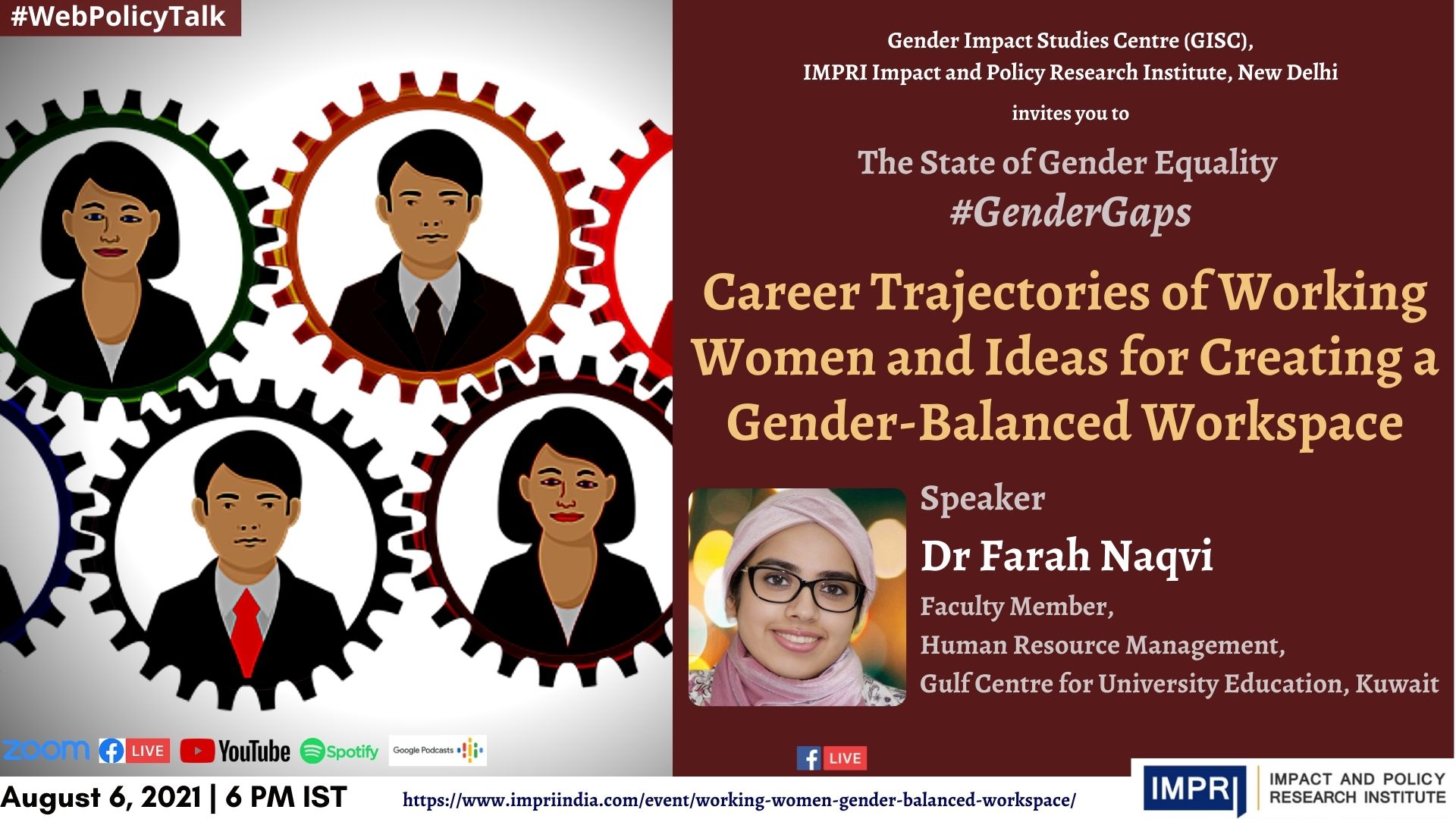 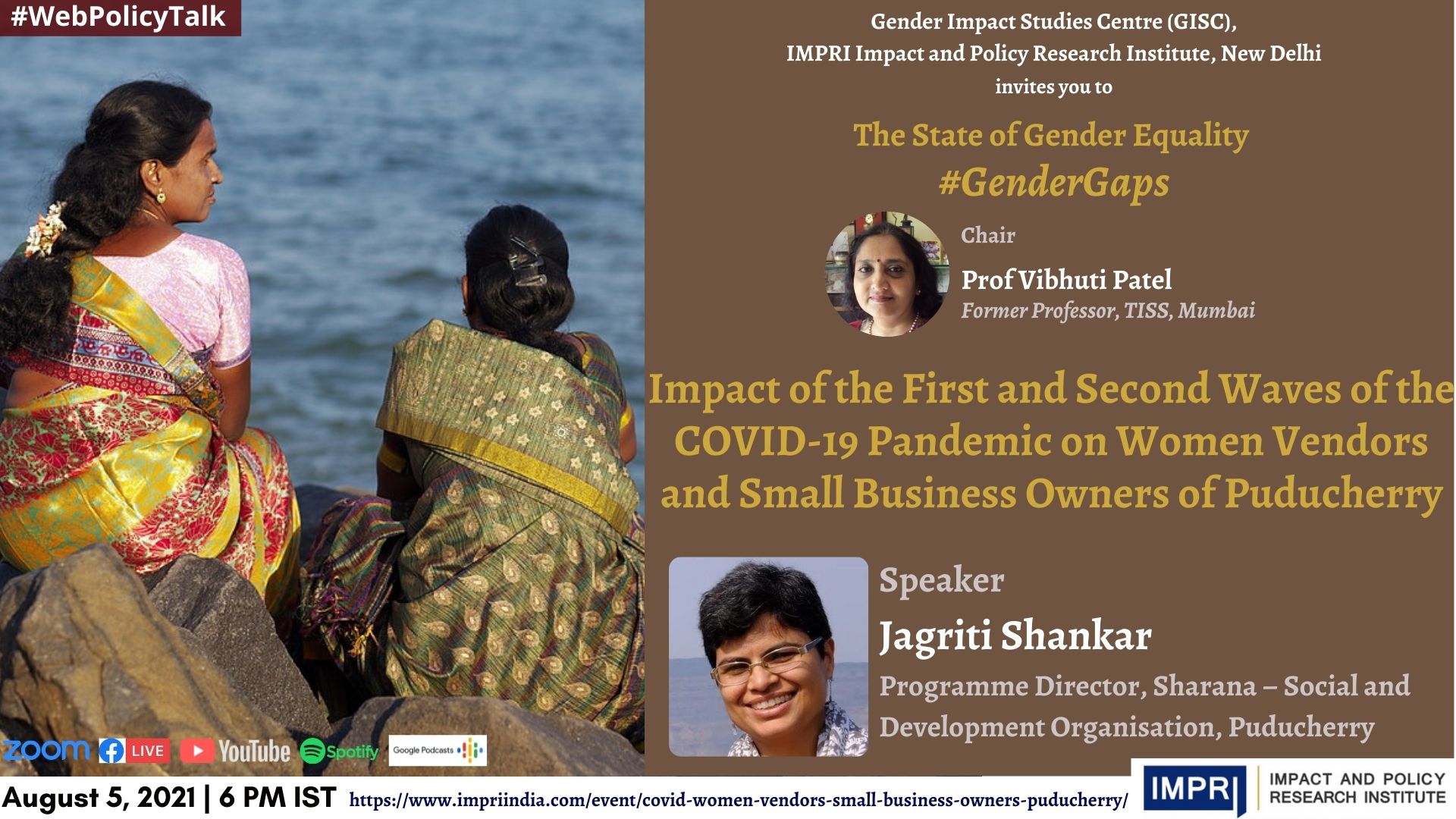 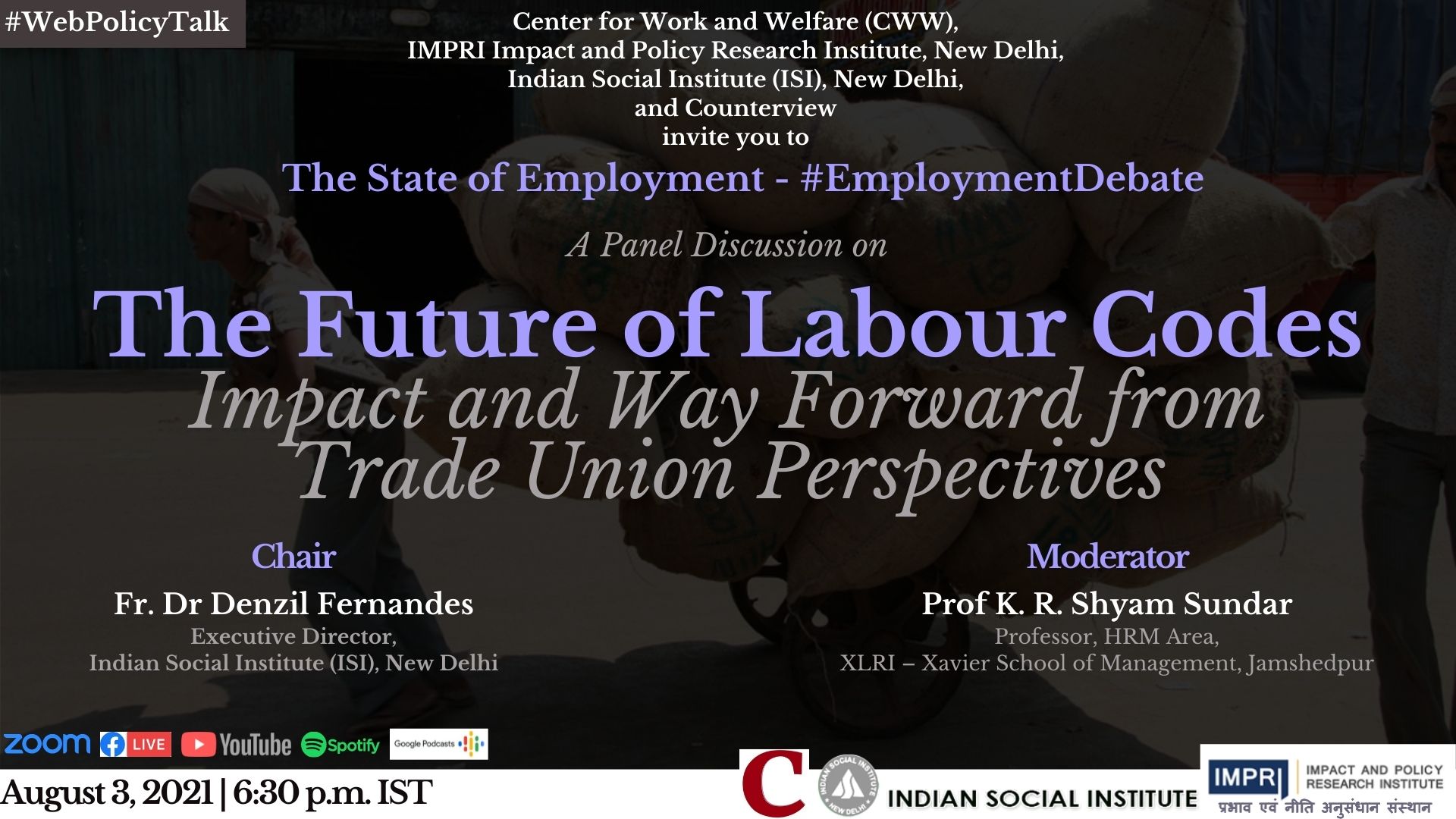 The Future of Labour Codes: Impact and Way Forward from Trade Union Perspectives

The State of Employment in India | #IMPRI Event Report

The Triple Talaq law was an abomination. It was then, and still is, nothing but a charade... no such law was needed to “protect Muslim women, or secure their rights” since the Supreme Court had already struck the Triple Talaq down. .. #MuslimLivesMatter https://twitter.com/impriindia/status/1422225979221544962